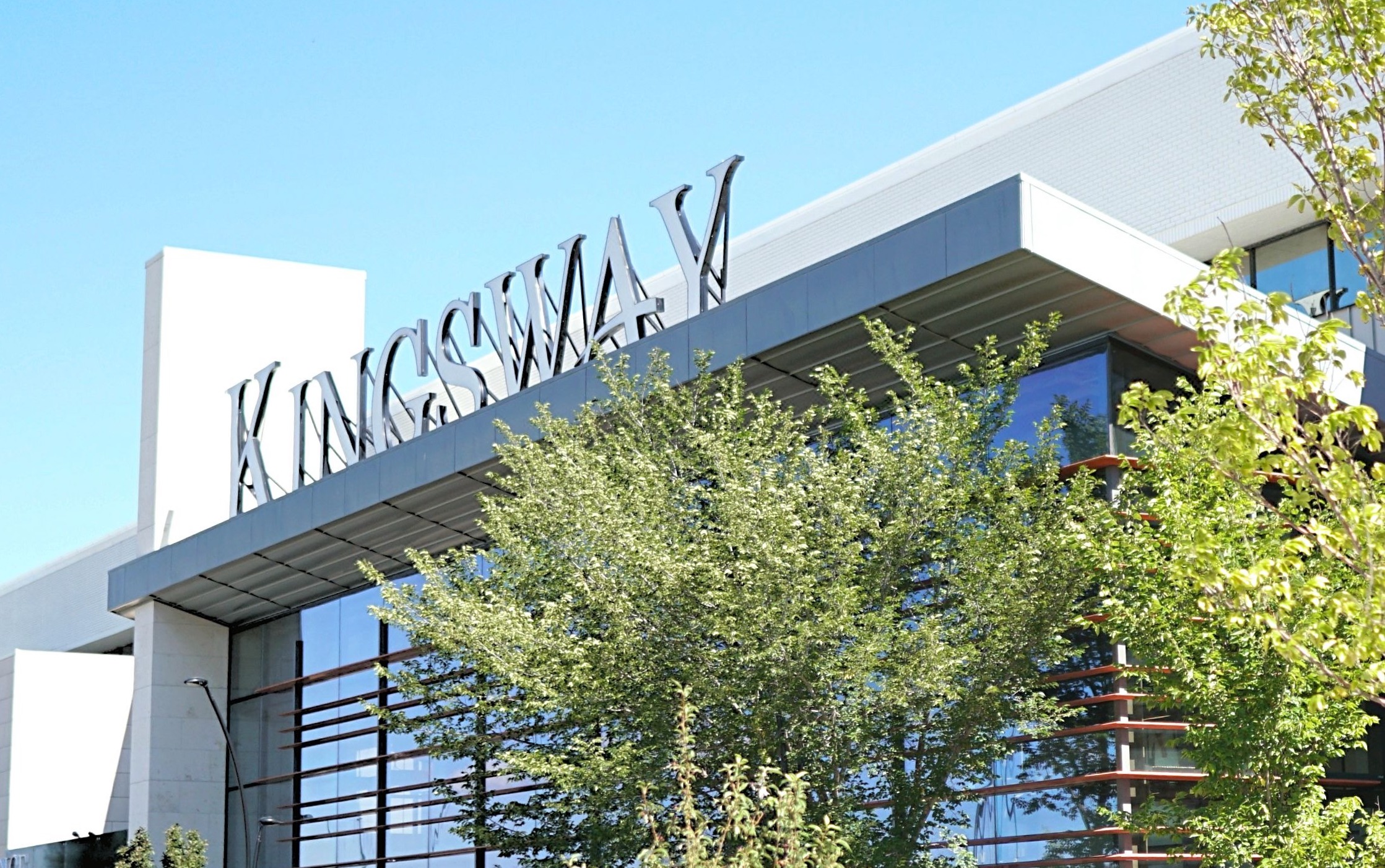 In 2022 Kingsway Mall and Cascades Recovery+ recycling program have helped the environment by saving:

Kingsway is dedicated to being exemplary stewards of our community and the environment. We’re proud to announce that Kingsway Mall has scored 100% on the Oxford Properties 2020 Global Sustainability Scorecard. 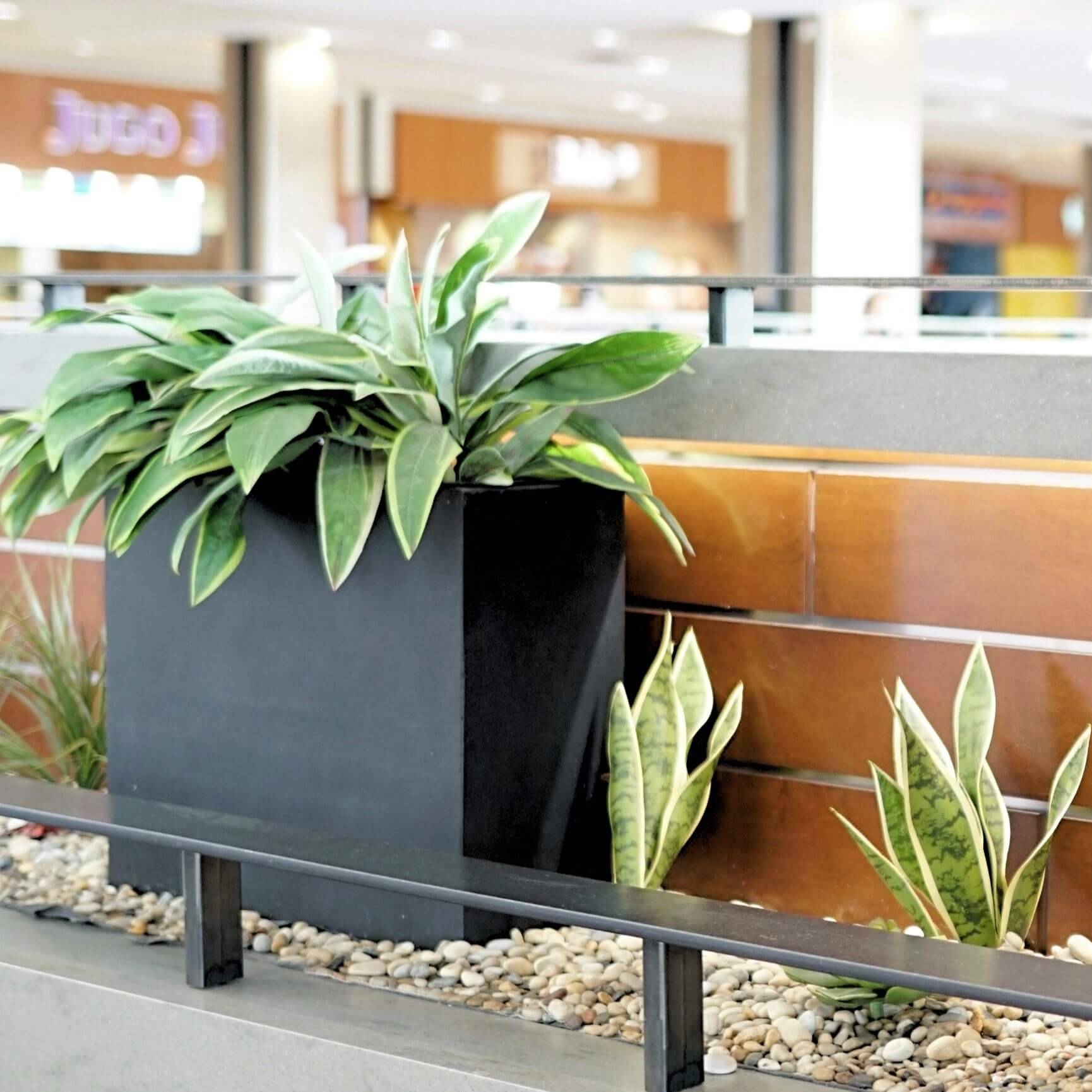 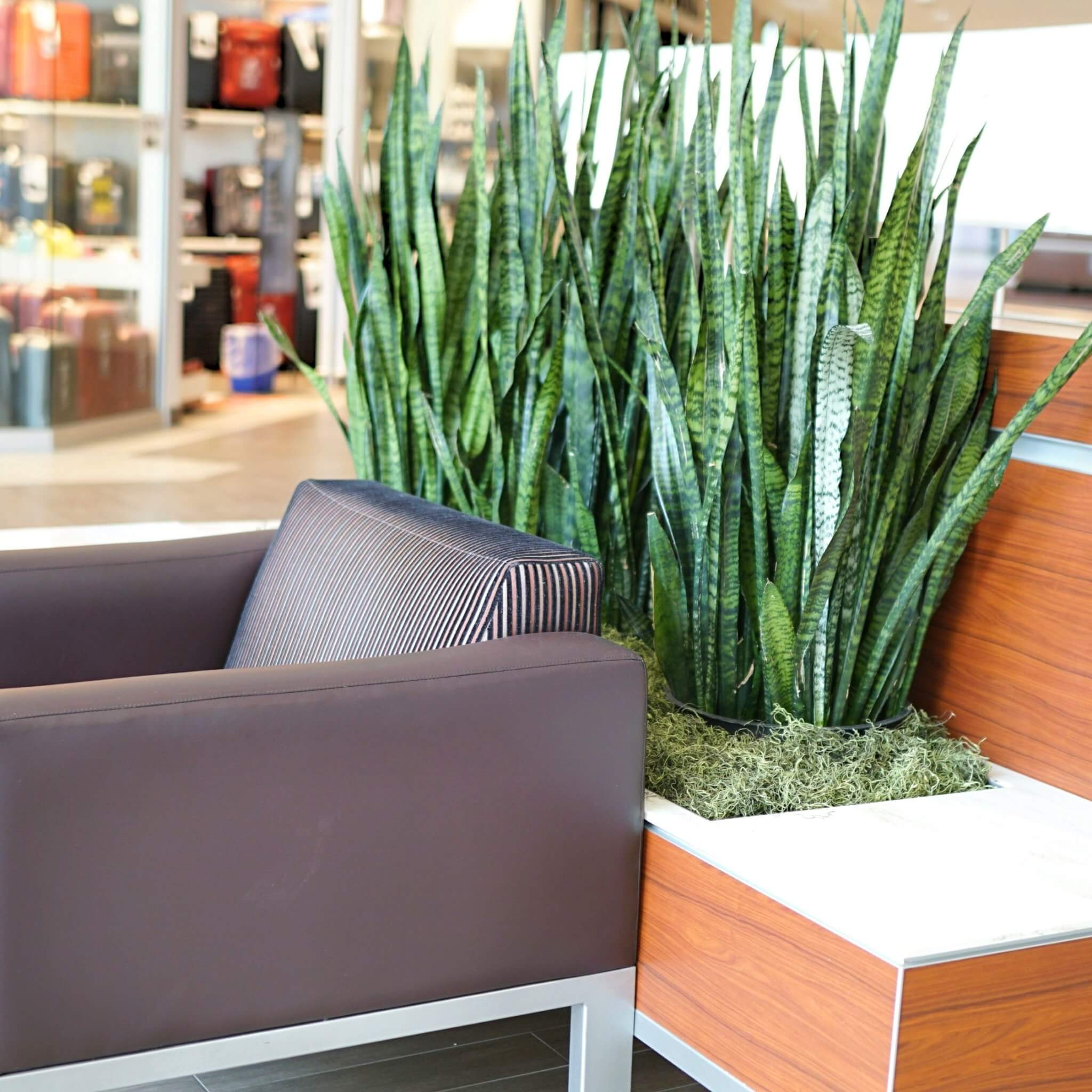 Kingsway has deployed many energy and emissions reducing programs including:

Kingsway, with the help of a Tenant advisory committee, meets regularly to discuss issues such as recycling, energy efficiency, and water conservation. Working together, we can make a difference.

We had the greatest reduction in overall consumption levels across the Oxford retail portfolio, and as such have received the Oxford Retail Performance Award in 2013.

Kingsway Mall has partnered with the City of Edmonton in the Corporate Climate Leaders Program with the goal of achieving net-zero emissions. In 2010, Kingsway Mall was the first mall to assign dedicated parking spaces to Hybrid vehicles.